Today's warbird is the Curtiss SB2C Helldiver. The Helldiver was a carrier based dive bomber that replaced the Douglas SBD Dauntless in US Navy service during World War II. The Helldiver made its first flight on 18 December 1940 , but was not introduced into service until 1942. Development and its introduction to the fleet was problematic and the aircraft was not well liked. The Helldiver earned itself quite a few nickname during its service. Big Tailed Beast because of its large vertical tail or simply Beast. Another nickname that I first heard from my grandfather, a former Helldiver radioman/gunner, was the Son of a Bitch, 2nd Class, a reference to its Navy designation, SB2C. Despite early problems, the Helldiver was flown during the last two years of World War II and scored a respectable combat record.

My photo is of the Commemorative Air Force's SB2C-5 while on a visit to Manassas Airport in 2013. Although its hard to see in this photo, that is my friend, author Robert F. Dorr sitting in the radioman/gunners seat. In his book 365 Aircraft You Must Fly, Robert included this photo for the entry on the Helldiver, on page 127. 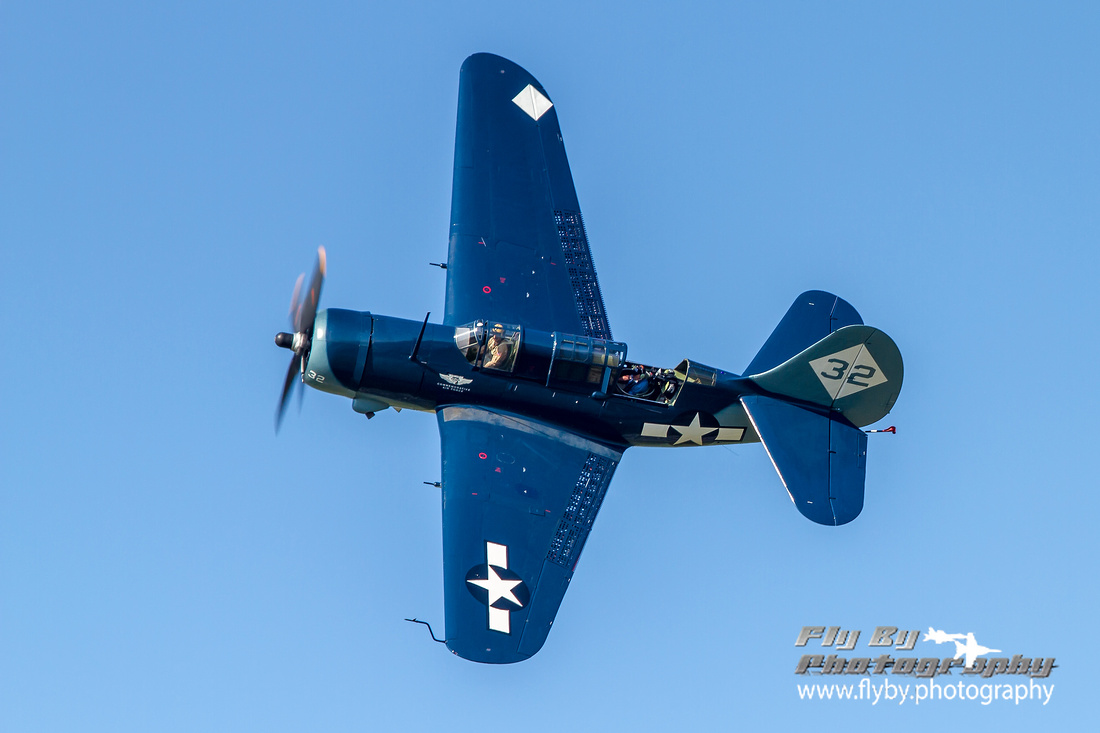 Beast In The BreakThe Commemorative Air Force's SB2C-5 Helldiver, the world's only flying Helldiver, photographed in the break for landing at Manassas Regional Airport on June 1, 2013. In this photo, Ed Vesley pilots the Helldiver with my friend, author Robert F. Dorr in the second seat acting as radioman/gunner.