Dark Skies for the Blue Angels 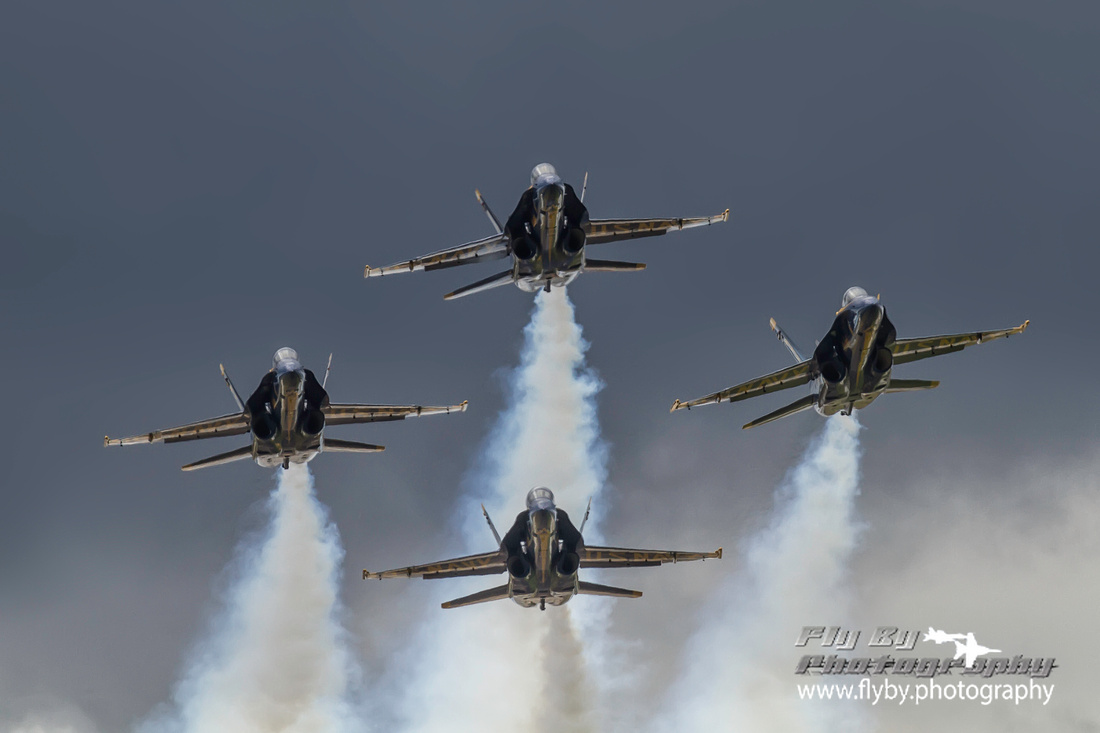 It seems that there exists a wide spread misunderstanding as to what the mission of military demonstration teams is. Their primary mission is to enhance recruiting. As a supporter of military aviation I feel it's important to share this on my page and put this information out there for everyone, particularly in light of recent events. Below is a Facebook posting from the US Navy Blue Angels. Cmdr Frosch's answer to the question of when did he want to become involved in naval aviation, is a clear example of what the Blue Angels' mission is within the military. Cmdr Frosch's story brings the mission full circle, culminating in his becoming the commander of the squadron that sparked his interest in aviation when he was a child.


This was posted on the Blue Angels' facebook page in March 2013.


"Welcome back Blue Angels fans! It’s Monday and we are only 5 days away from the first air show of the 2013 season at NAF El Centro March 16!
Our "Countdown to the first air show," featuring in-depth questions with a different pilot each week, is a great way to get to know your U.S. Navy Blue Angel pilots! Continue to check in to learn more about where they came from and how they got where they are today!
This week features Commanding Officer and Flight Leader Cmdr. Tom Frosch, from Clinton Township, Mich.
When did you know you wanted to be involved in naval aviation?
“My father was in the German Air Force (Luftwaffe) during World War II and he always had an interest in military aviation. When I was a young child, he took me flying several times and then took me to my first air show at Selfridge Air National Guard Base just north of Detroit, Michigan. It was there when I first saw the Blue Angels while they were still flying the A-4 Skyhawk. That was essentially when my interest in aviation started. When I was about 10 years old, I saw the movie “The Final Countdown,” which was filmed on the aircraft carrier, USS Nimitz. That was how I learned that airplanes landed on ships. I thought it was absolutely amazing and knew that I wanted to be a part of it.”
Check back tomorrow for questions and answers from Commanding Officer and Flight Leader Cmdr. Tom Frosch, from Clinton Township, Mich., as we continue our “Countdown to the first air show!" "
~BAPA