A Word On Callsign Etiquette 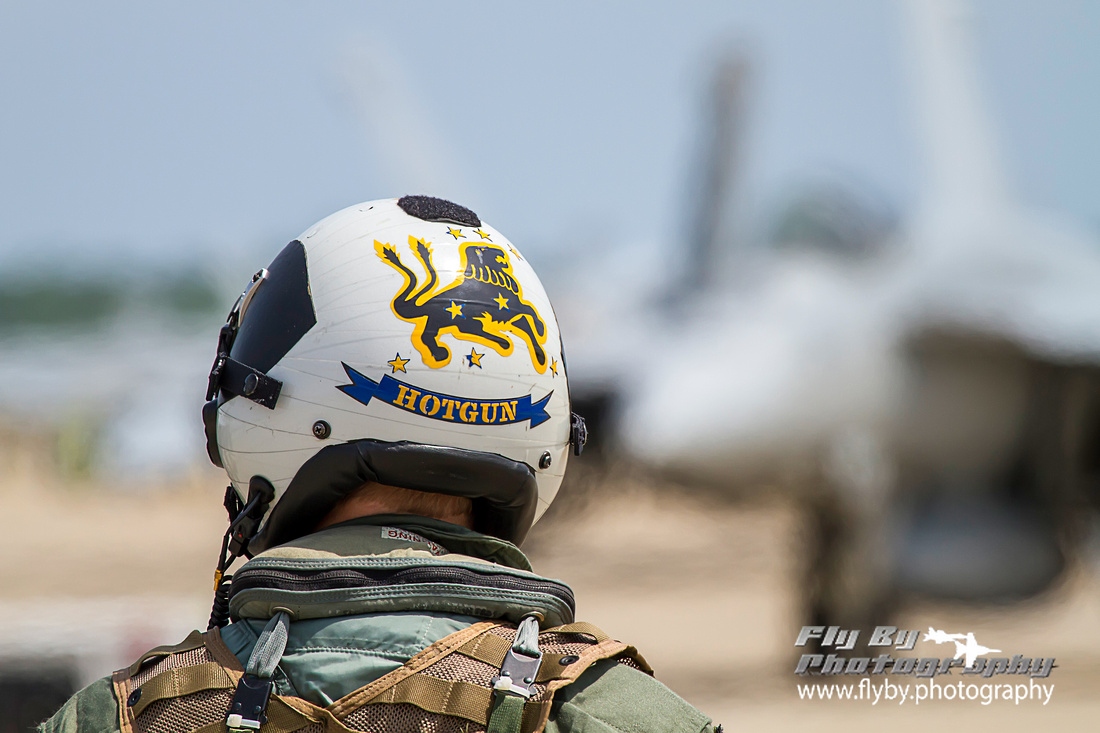 Thanks to the movie Top Gun, most people think US Navy aircrews have cool callsigns like Maverick, Viper or Iceman.  Wrong. Callsigns like those in the movie are the exception rather than the rule. And, yes, there are rules for callsigns. The first rule is, you don't get to pick your own callsign. Your peers have that honor. You aren't going to like your callsign. The more you hate it, the more it's going to stick. Callsigns typically come about as a play on your name or something embarrassing that you did and would rather forget about. Don't think about changing your own callsign either. Again your peers will take care of that for you if, they feel it's necessary. A quick look at some of my photography and off the top of my head, yields the following gems: Dickwood, FNG, Rub, Roach, Crunchy, Grunt, Tank, Flap, Skid, Tuna, Stubby, Creepy Jake, Lobes, Handy, Seabass, Timmay!, Hooch, Swill, Spider and so on. Just a reminder to aspiring fighter pilots, rule number one of being a fighter pilot is never look bad.

Hotgun in the photo above is a member of VF-213 Black Lions assigned to Carrier Air Wing 8, home based at NAS Oceana. The photo was taken on NAS Oceana in Virginia Beach on May 18, 2012 during an International Society of Aviation Photographers field trip to the air station. VF-213 is the sister squadron of VF-31 Tomcatters whom graciously hosted us on their flight line.

To see more photos from this shoot click here